With the satisfaction of the duty fulfilled and exceeding the expectations of the organizers and visitors, the eleventh version of the Alimentec fair, organized by Koelnmesse and Corferias, ended. The event, which returned after four years of absence, brought together more than 300 exhibitors and had the presence of 25,628 visitors, making this the perfect business meeting for establishing new business networks.

During the four days of the international event, they were present in the halls of the
fairgrounds the most important exponents of the food and beverage sector for
HORECA channels (Hotels, Restaurants and Catering), retail and large surfaces, including businessmen, entrepreneurs, industrialists, merchants, chefs, producers and other actors in this sector.

The development of Alimentec evidenced the extensive capacity of food production that Colombia has, a country with exceptional capacities as a pantry provider of multiple food resources, where entrepreneurs can also market easily.

For this reason, and widely satisfied Christian Guarín Pulecio, CEO of
Koelnmesse Latin America and the Caribbean stated that: "one of the main axes and attractions
that promoted the success of the fair was innovation in business and food models, without neglecting the 18 participating countries that we have in Alimentec, being models of comparison to learn from what is done abroad and to highlight what we do within our country”.

The massive influx of decision-makers from both national and
international organizations allowed that, during the rounds of the business roundtable, which included the
support of Procolombia, business closures worth 5,580,922 million will be projected
of dollars during the next months; In this way, Alimentec consolidates itself as the
most representative commercial space for the food, products and services sectors
for HORECA, retail and supermarkets in Latin America.

It should be noted that this scenario in which Colombian companies participated fulfilled
the role of being a commercial meeting space for the business sector, having the
prominent presence of buyers representing international companies from
countries such as: Germany, Bahamas, Costa Rica, Ecuador, United States, Mexico, Italy,
Panama, Paraguay, Puerto Rico and the Dominican Republic. 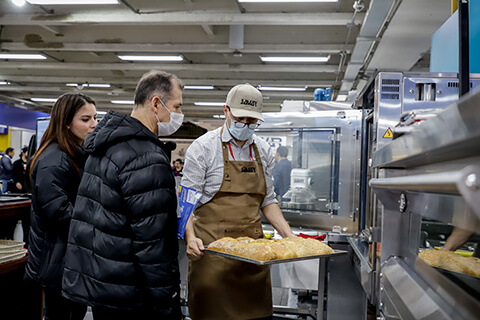 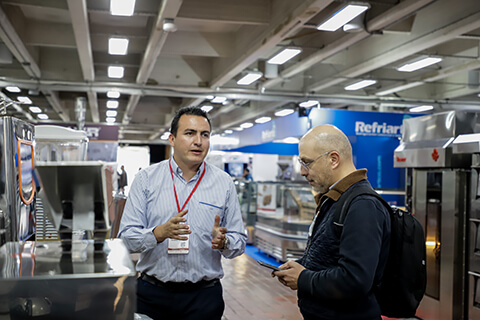 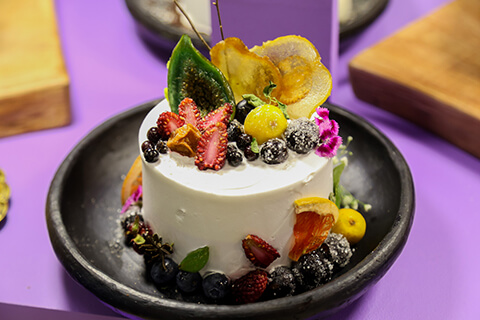 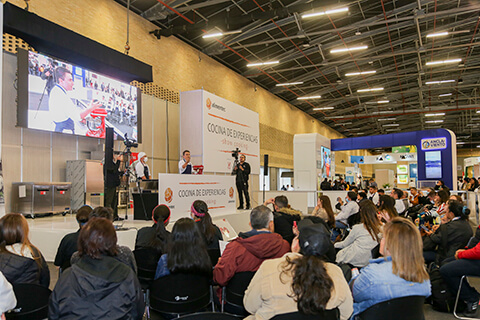 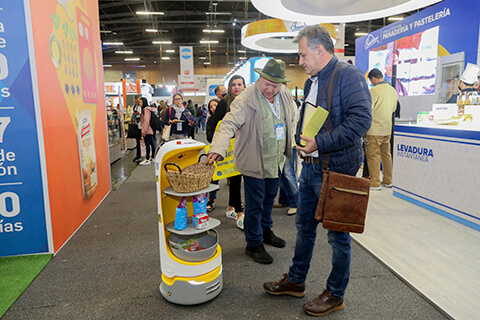 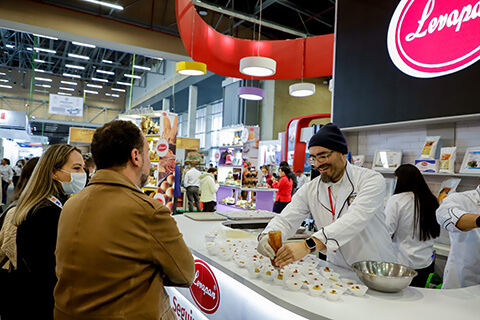